Jharkhand Woman Thought She Cracked Civil Service Exam, It Was An “Error”

The woman’s claims had got widespread media coverage.

The family of Divya Pandey, 24, who claimed she had cracked the civil services examination in her maiden attempt, on Friday apologised to the district administration and Central Coalfields Ltd (CCL), both of which felicitated her, as well as media for furnishing erroneous information of her success and said it was an “inadvertent error”.

Conveying apologies on behalf of Divya Pandey (24), her family members as well as her neighbours said that it is actually one Divya P of South India and not Divya Pandey who cracked the UPSC examination securing 323rd rank.

Priyadarshni Pandey, elder sister of Divya Pandey said her sister was informed by her friend in Uttar Pradesh that she had cracked UPSC securing AIR 323rd rank and “we tried to check result on UPSC website but internet was not working. It was an inadvertent error.”

The claims had got widespread media coverage.

Deputy Commissioner, Ramgarh, Madhavi Mishra who too had felicitated Divya Pandey at her office in the district collectorate termed it a “human error”.

The Ramgarh officials aid they had not taken any action against the girl or her family in this connection.

The family members claimed that there was no intention of spreading fake news or false claims and added that after finding out the truth Divya, a resident of Rajrappa colony under Chitarpur block of Jharkhand’s Ramgarh district has left for Delhi.

“We apologise for this blunder,” they said.

Chandreshwar Singh, area secretary of Coalfields Majdoor Union affiliated to Hind Majdoor Sabha and Divya’s neighbour said that due to internet failure the family could not verify the information given by a UP-based friend of the girl and her success story went viral.

Divya, who had graduated from Ranchi University in 2017 had claimed: “I put in around 18 hours of study on a daily basis and read a lot of National Council of Education Research (NCERT) books,”.

Her father Jagdish Prasad Pandey, who retired in 2016 as a crane operator of Central Coalfields Ltd (CCL) had claimed that the success and hard work of his daughter had paid off. 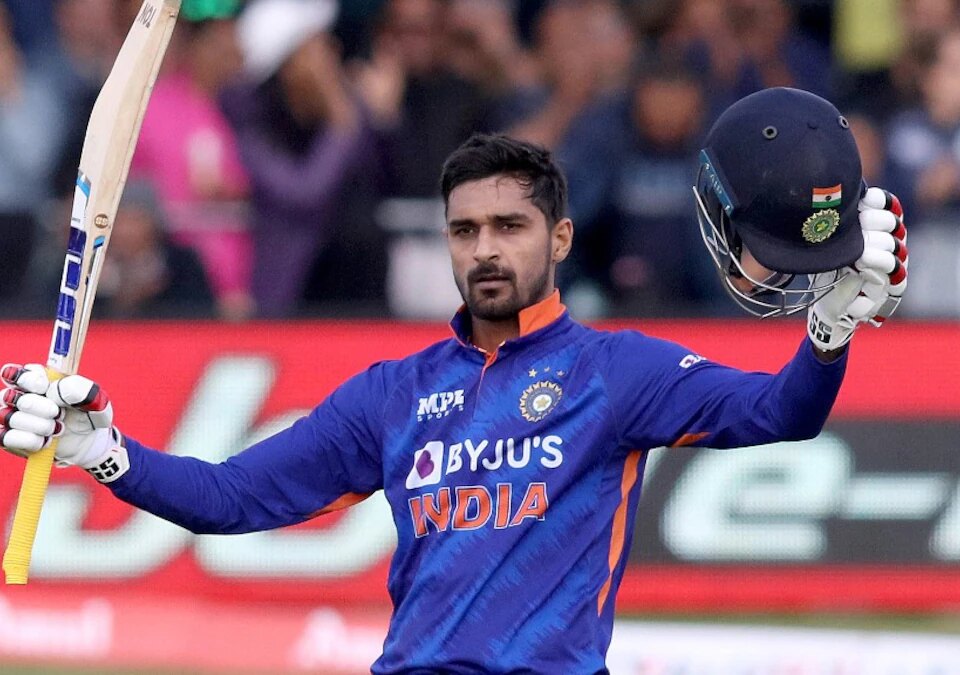 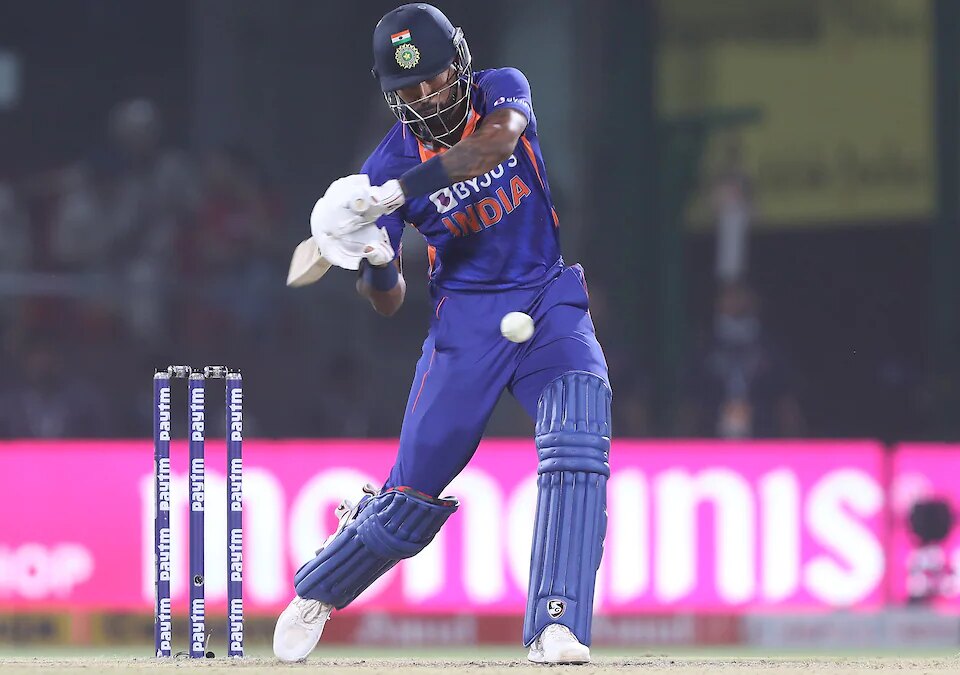